There has long been interest in climbs of the highest peaks on Vancouver Island. Since the early days of our website, a list was posted of “Island Peaks Over 6000’.” The first person to complete ascents of all these peaks was Charles Turner in August 2004, with his climb of Rambler Junior (Bushwhacker Vol 32 issue 4). 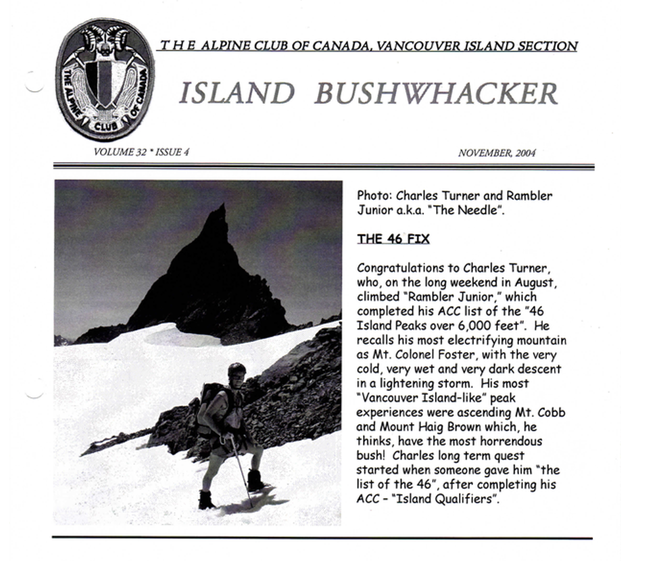 Over the following years the list has been refined, partly due to updated height measurements from more recent surveys, and partly reflecting discussions about the definition of a summit for these purposes.

Lindsay Elms has been the key person in developing this list, and his rationale for what is and is not included is well described in his website Beyond Nootka. Today, the accepted ACC-VI list of Vancouver Island 6000’ ers is the 53 peaks shown below. 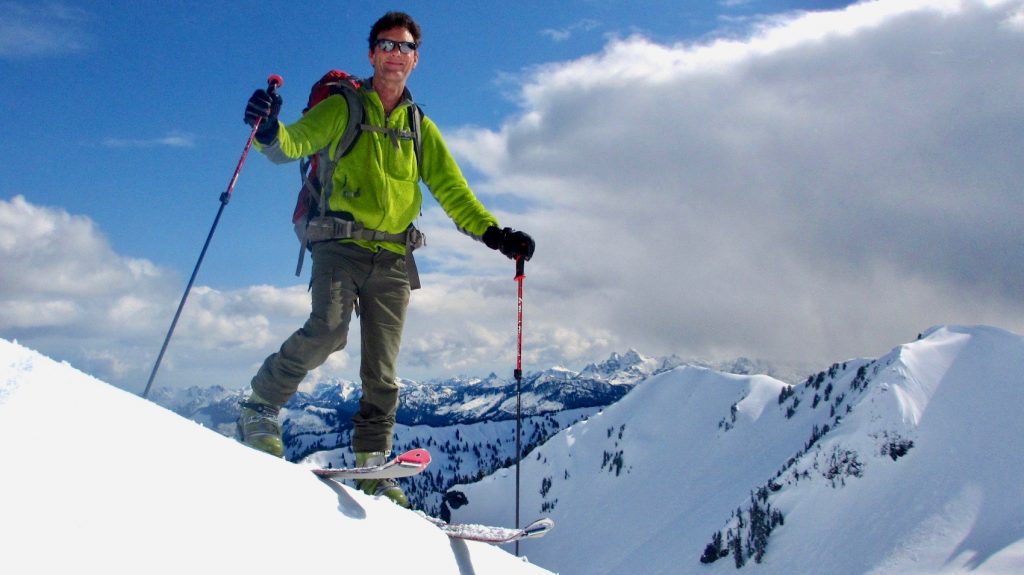 In 2018, the ACC-VI executive decided to launch the Charles Turner Vancouver Island 6000’ ers Award for presentation to members on their submission of a dated list of their successful ascents of each of the 53 peaks. Qualified members will be presented with a plaque.

The award honours the memory of Charles Turner, not only as the first VI 6000’ er, but also as a very active and well-respected member of the section over several decades. Charles tragically lost his life in a float-plane crash in August 2013. For tributes to Charles, see the special edition of the newsletter in September 2013 here and the memorial page Memorial page.

At the 2018 AGM, the award was presented retro-actively to those who had already completed climbs of all the 6000’ peaks.

Recipients of the Charles Turner Award:

The individual records can be recorded here and sent to the current chair upon completion. 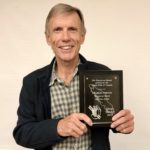 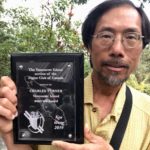 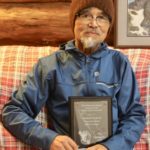 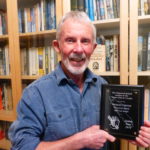 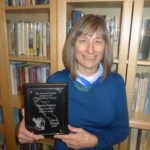