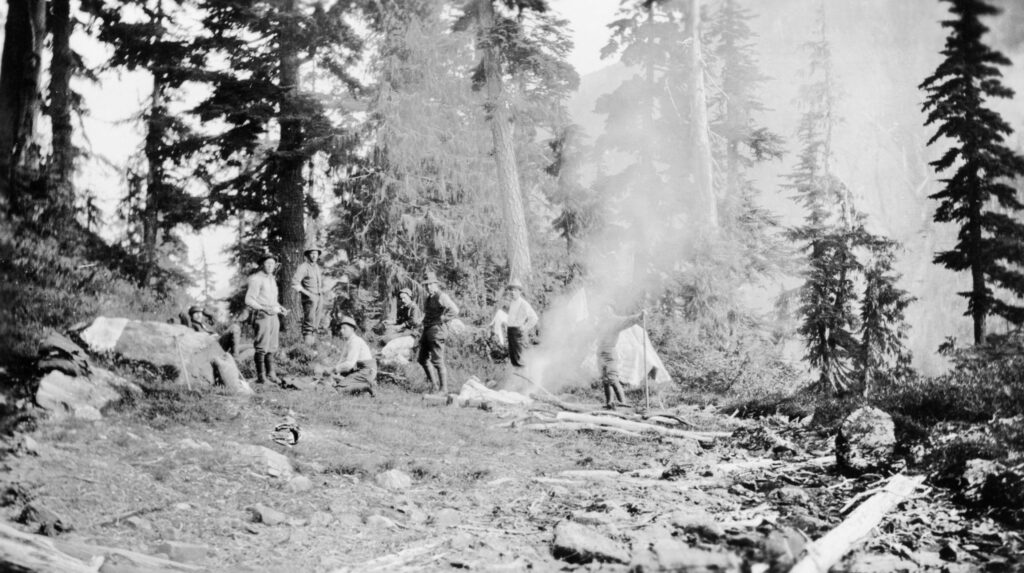 Since its inception in the winter of 1911/12, the Vancouver Island section of the Alpine Club of Canada has been holding regular meetings, electing officers, offering day, overnight and multi-day trips and camps into the mountains, and alpine skills workshops. It has been instrumental in encouraging thousands of both young and old people into the mountains and alpine environments, as well as taking on contentious issues to ensure the wilderness of the island doesn’t disappear and is protected for future generations. Unfortunately, for many decades there was no documentation of its meetings, activities or trips the way we are used to today. However, we now know that much of its history was written and printed in the newspapers – although not everything. The newspapers have revealed how the section evolved and grew. As I sifted through the early Victoria Daily Colonist, I found some interesting stories and a wealth of previously unknown information. I learned that initially interest of the Vancouver Island members was in the mountains around Victoria, Sooke and Saanich because of the limited road system and transportation issues, but as road and rail was pushed further north up the island access to the mountains on the mid and north island became more feasible. I found stories in the Comox Argus newspaper from the mid 1920’s which published stories about the ACCVI but also the Comox District Mountaineering Club, a club whose beginnings date back to 1927/28 and was linked with its Victoria counterpart. I came to the conclusion that these articles and reports were today’s equivalent of the Island Bushwhacker Annual – a synopsis of the clubs’ activities, its role in society and the island mountaineering history. They are a fascinating insight into the people of the era and how they viewed their island home and the mountains. I therefore have included the CDMC stories, actually the Forbidden Plateau stories which the CDMC promoted, in these yearly accounts. One of the contributing factors that led to the formation of the Vancouver Island section was the creation of Strathcona as the first provincial park in British Columbia on 1 March 1911. During the course of the 1911/12 winter meetings the possibility of a party going in to explore and report on the alpine attractions of the park was discussed, but this was a wild and inaccessible district. The cost of transportation proved to be the chief obstacle Eventually, through negotiations with the Ministry of Public Works, the government agreed that funds would be provided for a party limited to twenty. In August 1912, the first party from the Alpine Club of Canada visited Strathcona Park and wrote a glowing report on what they encountered. Since then, the park has had a checkered history, but it is because of clubs like the ACCVI and the CDMC who have fought to protect and promote Strathcona and other island mountain environments, that they have not been completely plundered by successive governments influenced by big corporations such as forestry and mining – David versus Goliath stories. Some of the stories of Strathcona Park are also found in herein.

Below are the names of some of the people mentioned in the transcribed articles for whom I have written short biographies. Many of them were members of the Vancouver Island section of the Alpine Club of Canada, while others were well-known names amongst Island mountaineers. Our early membership was made up of a many distinguished people from various backgrounds, and the executive committee, the driving-force of the section, was comprised of both males and females. We see that class and gender played no role in the Alpine Club of Canada back in its early days in just the same way as it doesn’t nowadays. It’s all about sharing a common passion and enjoying the camaraderie found in the outdoors.

The biographies and the history are a work in progress and both will be continuously updated with stories periodically. 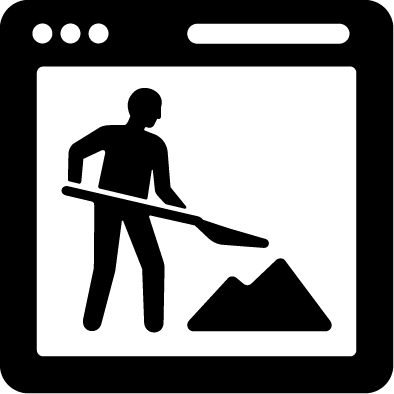 ACCVI History is a work in progress.